Fake news of the week: George Soros - a Jew in Hitler's service

"And so they set up an office there to sell confiscated property from those people who were condemned to be executed. So Soros, a 14 year old Jew, by some means or other got into this organisation and thus saved his life as he was not to be sent to concentration camps. And he began earning his first capital from it. There are photos of him in this German uniform", Azarau said.

If you search the internet for mentions of such a photo, you are likely to get this one. 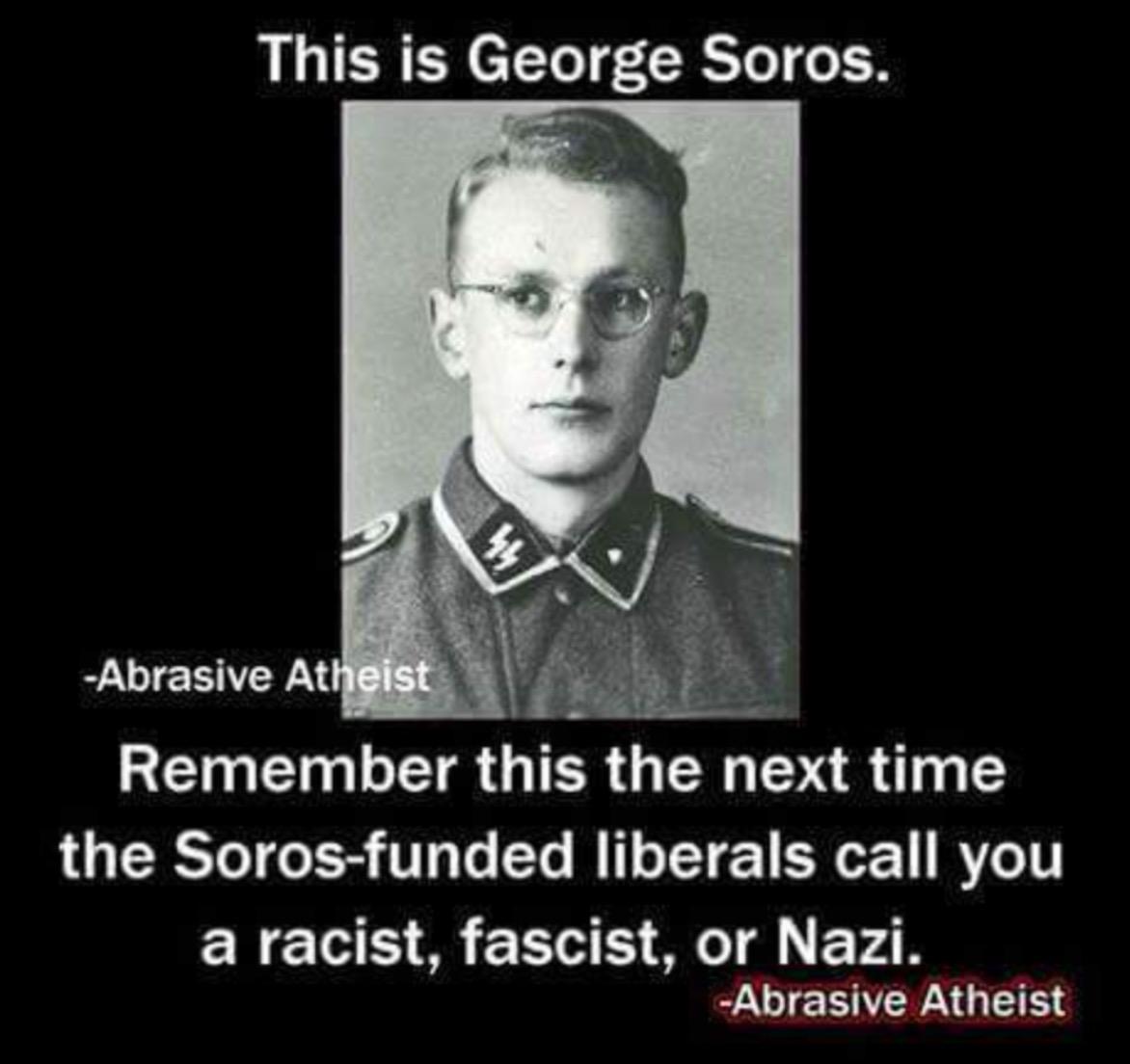 But it’s not George Soros in the photo, but Oskar Groening, an accountant at the Auschwitz concentration camp in Poland. His photo is on the official website of Auschwitz. He was born in 1921 and died in 2018. Groening was found guilty of mass murder and sentenced to 4 years in prison. And it was him who counted and sorted the money taken from prisoners and then sent them to Berlin. He told this himself at the trial. It was his story that Mykola Azarov attributed to George Soros.

Soros himself was born in 1930 and was 9 years old when the war began and 15 when it ended. The minimum age for joining the SS was 17.