Factcheck-show Weekly Top Fake (ex-Lukaviye Novosti (Sly News) was created in 2019 solely for fact-checking with mentoring and financial assistance from the The Organized Crime and Corruption Reporting Project (OCCRP) and using in work the OCCRP methodology as well. Weekly Top Fake is a fact check unit of Belarusian Investigative Center (BIC) that unites independent journalists and issues investigative, analytical and factcheck products regularly. BIC is a member center of OCCRP and thus steadily follows OCCRP guidelines including those related to impartiality and non-partisanship.

BIC is funded by a wide range of donors with no political claims. Until November of 2022 funding partly was coming from Belsat TV on a commercial basis. Each piece of content we create under this contract was submitted to Belsat TV under the strict condition of unchanging and unediting. Since November of 2022, we have renamed Lukaviye novosti as Weekly Top Fake and have stopped producing them for Belsat TV. Instead of it we have started to release the show on the BIC Youtube channel.

Collectively, our team of 5 has released over 100 episodes of Weekly Top Fake (ex-Lukaviye Novosti (Sly News), each episode debunking 4-6 fakes. More than 25 million people have watched our episodes over the last year on all platforms combined (Youtube, Facebook, Instagram, TikTok). We aim to double this number in the nearest year through continual expansion of our geography of presence.

We check for fakes the entire Belarusian - and Russian-speaking information fields, mainly the statements of authorities and state media. We check for fakes their accounts in social networks and state-affiliated accounts (e.g., Telegram channels) as well. We choose these claims as they are of great public importance and affect directly lives of millions of people in Belarus, Russia, Ukraine and CIS countries.

We also check claims made by independent media though we find fakes there far less frequently. Factual errors in independent media happen usually because of slip-ups whilst state media from Belarus or Russia often do errors on purpose.

We release Weekly Top Fake every week so we monitor Belarusian - and Russian-speaking media outlets for dubious claims constantly. For each week we compile a list of 10-15 potential fakes, after selection remain 4-5 of them.

Each claim undergoes 4 stages of verification. Two observers are exploring the information field for claims and then implement initial factcheck. They also write a draft scenario that is meticulously verified by the editor. After that, an editor-in-chief (who is also a show anchor by the way) proofreads and factchecks a scenario. And finally, before going online, a last thorough fact check is carried out by a separate reviewer.

We usually try to contact sources of fake news and ask them for proof to support their statements. However we receive responses rarely as nearly all checked claims originate from state media and their representatives almost always ignore our inquiries.

The BIC site and this particular page are blocked in Belarus and branded as extremist so our journalists live mainly outside the country to avoid pressure from the authorities. But many of us still have relatives in Belarus so privacy and security issues are very sensitive to them. That’s why we do not put profiles of all our employees on the website. However, we are glad to introduce to you some of them:

Alyona Cherniauskaya is the anchor of Weekly Top Fake show. After the crackdown she fled Belarus. Author and host of documentary investigation films, first vice-miss Minsk. She is studying for a master's degree in the University of Warsaw currently, majoring in journalism. 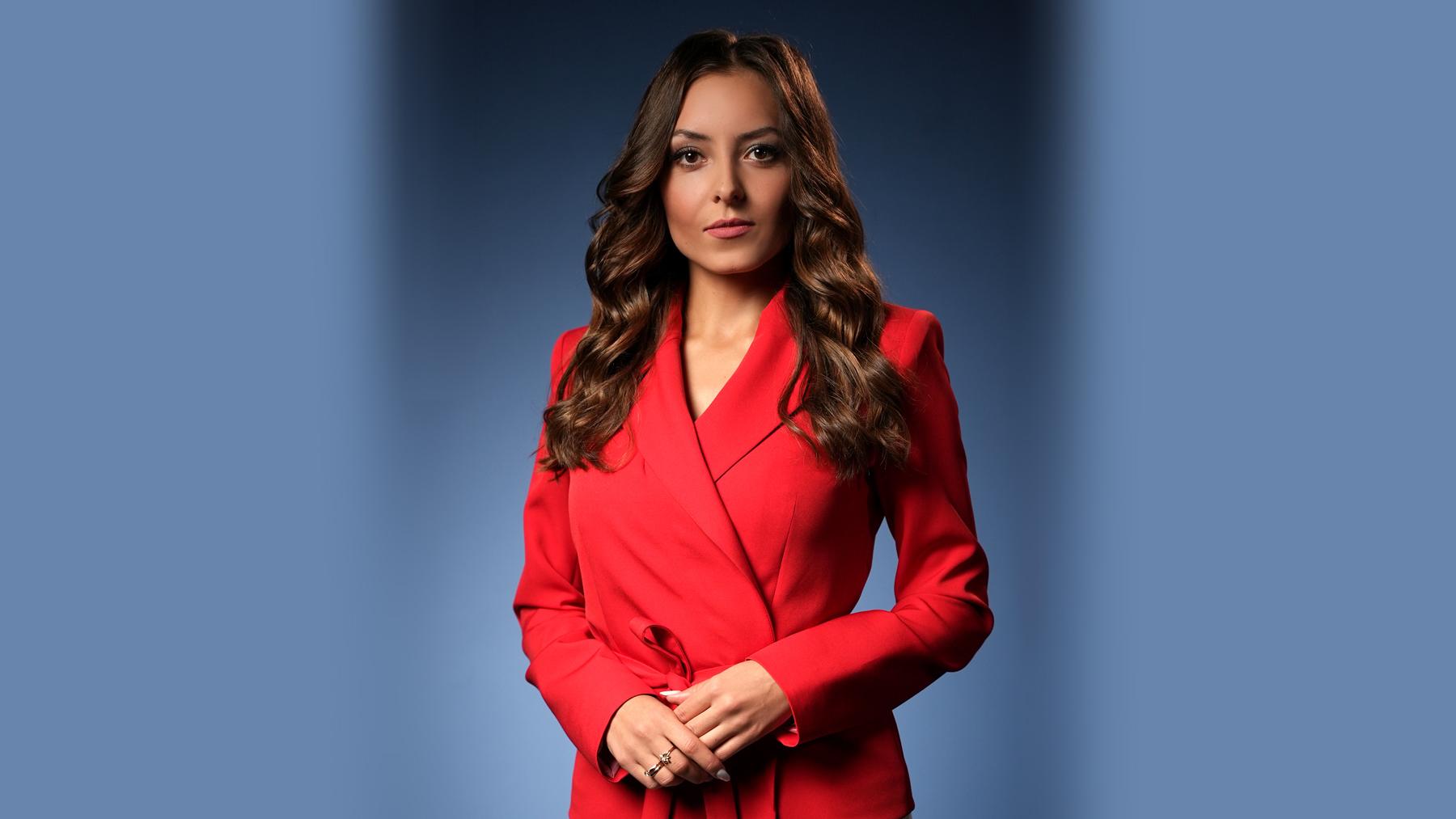 Stanislau Ivashkevich is the head of Belarusian Investigative Center, first and leading investigative center in Belarus. It produces over two dozens of investigations of corruption and fraud schemes per year. 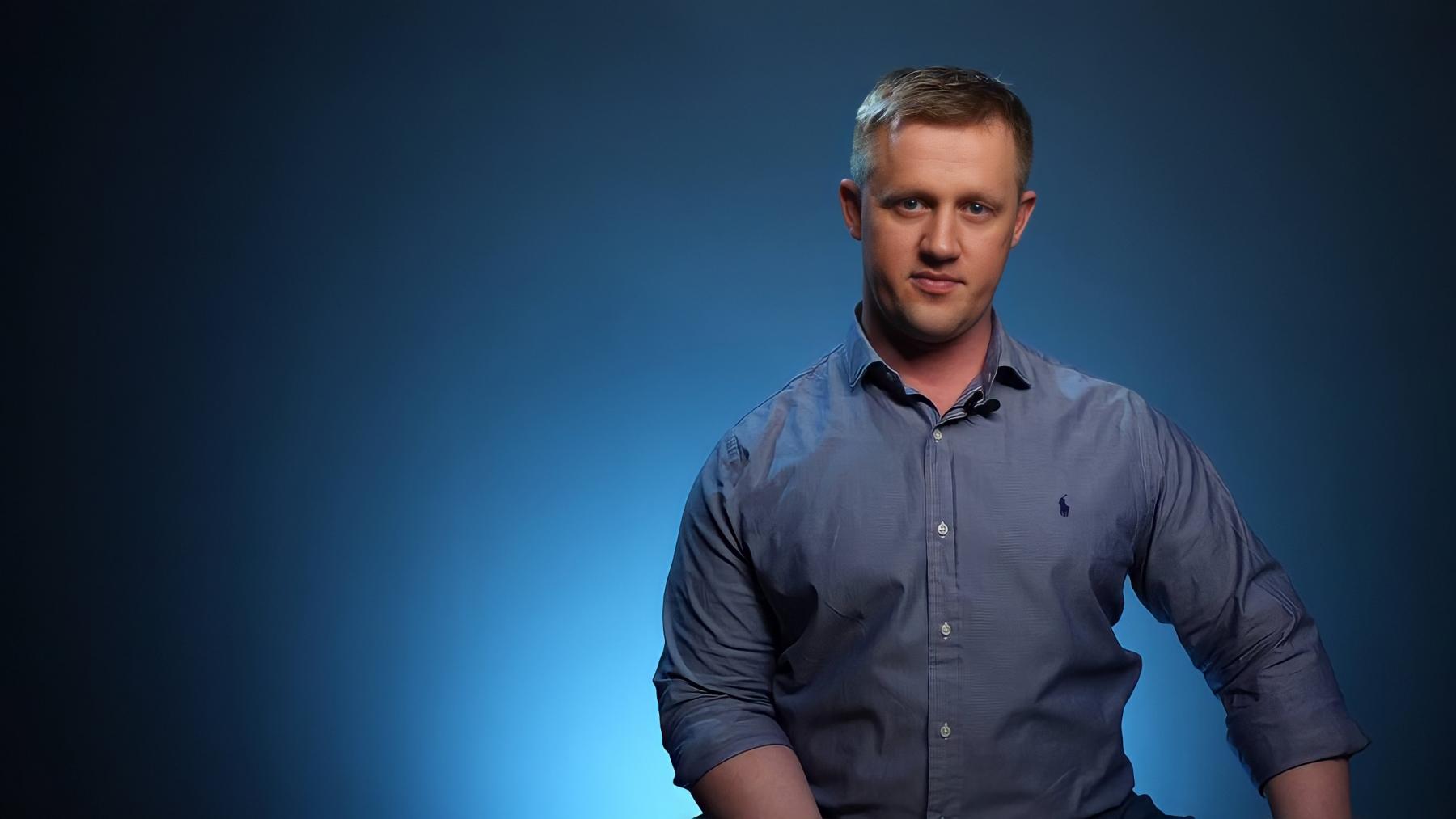 Stanislau Ivashkevich received national Free Word awards for a journalistic investigation in 2018, 2019 and 2020 (annual competition held by Belarusian Association of Journalists), Free Word 2021 for analytics and Show of the Year award (2019) from Belsat TV for the investigative TV show. In journalism since 2009. Before engaging in journalism Stanislau worked for market intelligence companies Euromonitor International Plc and Marcus Evans Plc.

Impartiality is our first and utmost priority, that’s why we do our best to ensure depoliticization of our staff. We do not hire or employ in any way members of political parties or politically engaged activist groups and follow closely our journalists’ accounts on social networks to confirm that they show no support for any political groups.

We always welcome fact check suggestions from our audience so you can submit them via mail or via our Facebook account. If you find any inaccuracies in our show, you can reach us via these contacts as well. We also constantly encourage our viewers during a broadcast to send us claim suggestions for checking as well as to point out the errors if they notice one.

Please specify in your inquiry when and in which media/social media you have encountered an alleged fake. Ideally would be to provide us with a relevant link. Please be as specific as you can. The more information you include, the faster we will fact check it

You can submit to us any content you believe needs verifying but please bear in mind that we prioritize suggestions basing on criterias of public importance, widespreading and directly affecting people's life.

If we factcheck a suggestion and confirm a fake, we will include it in the upcoming episode of Weekly Top Fake. During air we will also state that we noticed this fake because of a suggestion from our fellow viewer.

We do not fact-check opinions, rumors and beliefs.

We are committed to a transparent and constructive dialogue with our audience that’s why we aim to reply to your inquiries in less than 24 hours.

Please include in your request the following information: a link to a Weekly Top Fake episode with a mistake, the timing of a mistake and its main point. Please be as specific as you can. The more information you include, the faster we will make a correction.

After receiving a request for correction, we send it to the Weekly Top Fake team for revising. It will also undergo a review of a separate fact checker involving the most advanced verification techniques. Our policy envisages three further options: we find a major mistake, a minor mistake or no mistake at all.

A major mistake refers to errors that undermine the whole debunking: i.e., factual errors including ones in wrong numbers, rough misinterpretations of quotes, poor source checking.

If a revision shows that we made this kind of mistake, we will include an amendment:

We will also explain the change and clarify that it was our mistake identified by our fellow viewer. In some cases, we will also explain an origin of a mistake – was it made because of a production problem or because of incorrect information we received from a trusted source or for any other reasons. We will also answer a request informing a claimant that his inquiry was satisfied.

A minor mistake refers to typos and slips of the tongue.

If a revision shows that we made this kind of mistake, we will include an amendment:

We will also explain the change and clarify that it was our mistake identified by our fellow viewer. We will also answer a request informing a claimant that his inquiry was satisfied.

If after claim revisions from the Weekly Top Fake team and from a separate fact checker we find no mistake, we will anyway answer to a request informing a claimant that no mistake was confirmed.

However, we reserve the right to reject complaints that are offensive, threatening, contain no details about a specific mistake a claimant wants us to correct and/or having signs of coordinated spam. We will not reply to such requests as well.

If you believe we are violating the IFCN code, you can directly inform the IFCN here.