15/04/2022
Jaugen Pustavoy, a journalist of the STV channel told his viewers in all seriousness that the Queen of Great Britain had knighted Putin's former special representative, Anatoly Chubais.

"Maybe Europe's financial problems have something to do with the new-found knight of default, Anatoly Chubais? He settled not far from Microsoft founder Paul Allen and David’s Rockefeller daughter Eileen. Queen Elizabeth II conferred the knighthood on him for his invaluable contributions to the British crown. Which ones? They did not mention. It is customary to go into detail about such events, but today the political establishment in Europe has become modest unlike the leaders west of the Bug, they announced it suddenly and bluntly," said Pustavoy.

It was “Panorama” which published the story on Chubais the knight. But it has an advantage as it is a satirical publication that specializes in publishing fakes for fun. Here is the original of this joke posted on their web-site:

“Elizabeth ll, the Queen of Great britain, conferred a knighthood on Anatoly Chubais, former head of “Rosnano”, Russian economist and bussinessman. He also was granted 27 acres of land in Staffordshire county.

According to The Times, his neighbours in Stafforshire are his close friend Christine Lagarde, former Managing Director of the IMF, who owns 23 acres of land and two houses, and co-founder of Microsoft Paul Allen and David’s Rockefeller daughter Eileen.”

Panorama for fun refers to the English newspaper The Times. Of course, the respected newspaper reported nothing of the kind. The last mention of Chubais' name on its pages was about his termination and departure from Russia. Moreover, not a single Russian media took the joke seriously and wrote about Sir Chubais. Only Jaugen Pustavoy from the Belarusian TV channel STV distinguished himself.

That is all you need to know about the sources of information used by the state Belarusian media. One can also read in the satirical “Panorama” that Xi Jinping has announced the start of trade with Russian enterprises for Soviet rubles. Or that any attempt to buy foreign currency in Russia will now be punished by imprisonment. So don't be surprised if you hear something like that from Pustavoy. 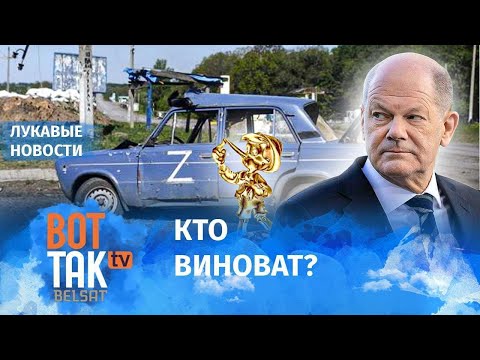 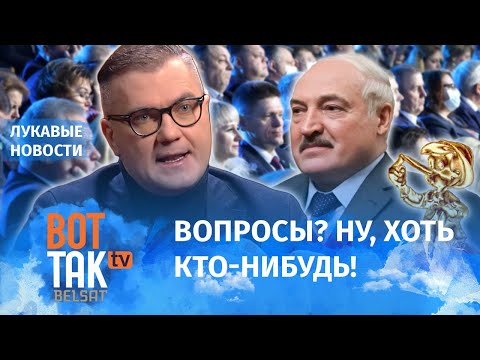 Fake news of the week: Lukashenka is the only one in the world who cares about amends in the Constitution, treasures the sovereignty of other countries, and takes care of his staff. Fakes from the "unique" philosopher Mikalay Shchokin 28/01 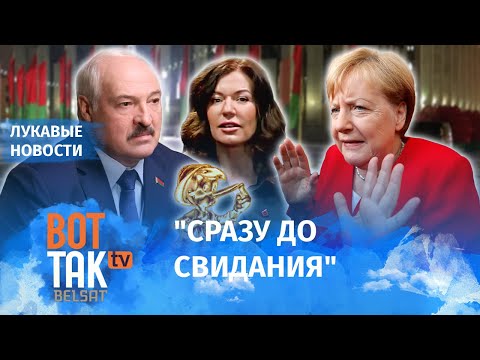 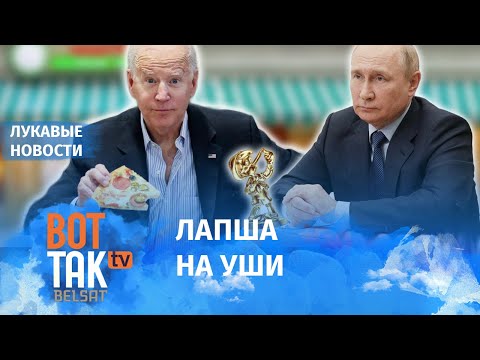 Fake news of the week: The SB tells how the Ukrainian military are escaping from NATO homosexual soldiers 21/10

Fake news of the week: Belarus wiped its nose in Europe, the humanity of the Belarusian amnesty and the flourishing of industry 09/11 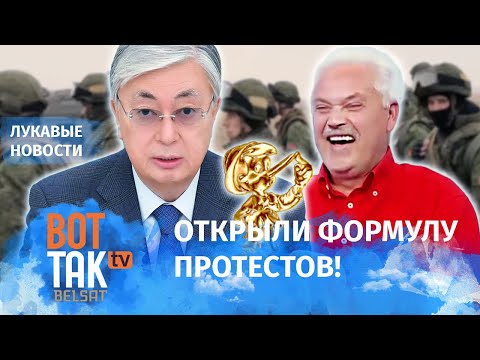 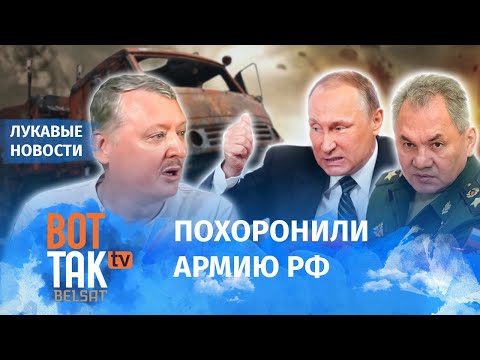