Having supplied the Presidential Security Service carpark, Oleksin got control over tobacco business

The fact that in 2018 belarusian oligarch Alexey Oleksin got in charge of the most profitable tobacco business line many people attributed with his close relationship with Alexander Lukashenko. In fact, as the journalists of the “Davaite razbiratsia” program found out, in that year Oleksin expanded the Presidential Security Service carpark with 9 expensive vintage automobiles

Subjects
The fact that in 2018 belarusian oligarch Alexey Oleksin got in charge of the most profitable tobacco business line many people attributed with his close relationship with Alexander Lukashenko. In fact, as the journalists of the “Davaite razbiratsia” program found out, in that year Oleksin expanded the Presidential Security Service carpark with 9 expensive vintage automobiles.

In early 2021 in Oleksin’s carpark consisted of 16 automobiles, one motorcycle “Harley-Davidson” and a boat trailer. 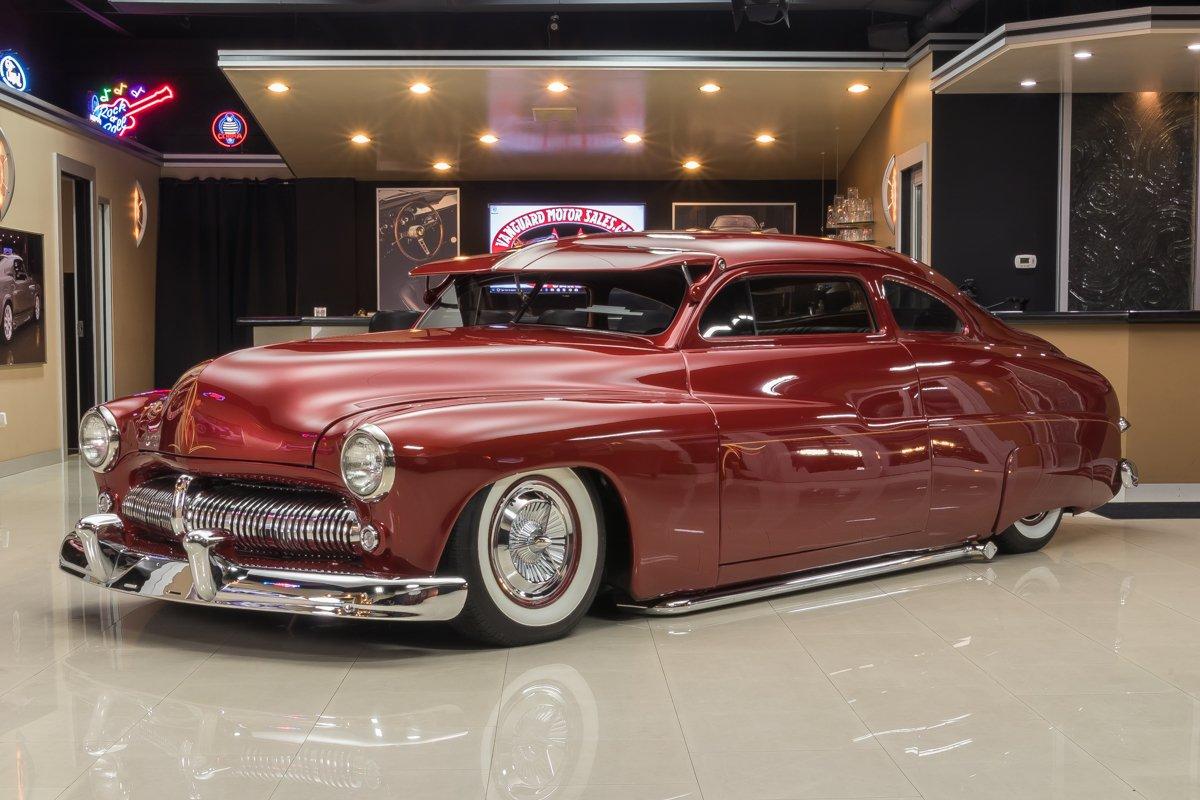 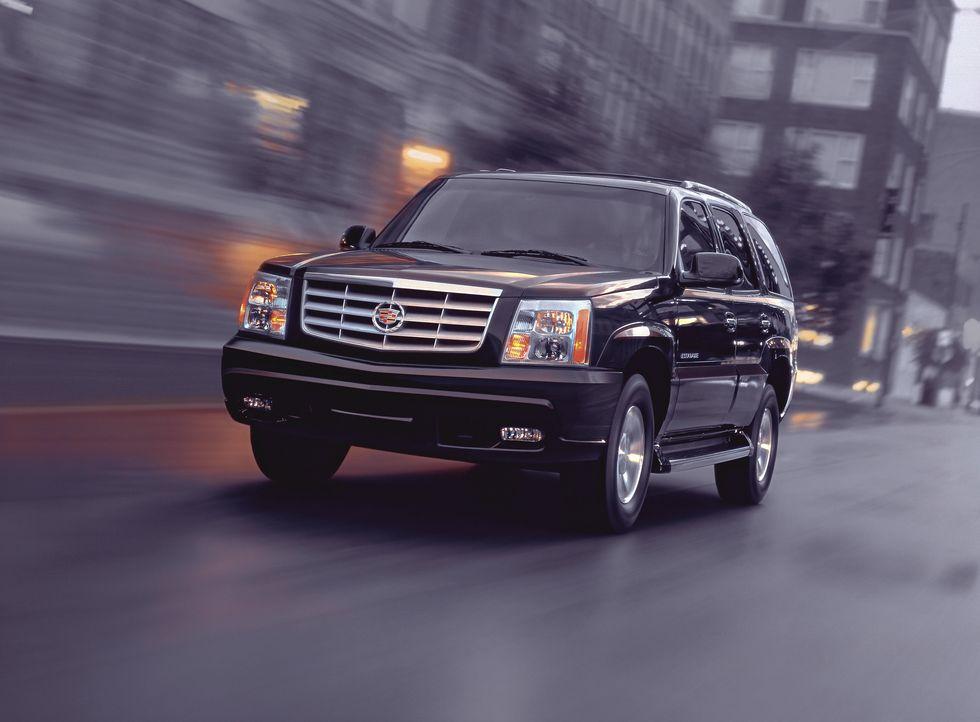 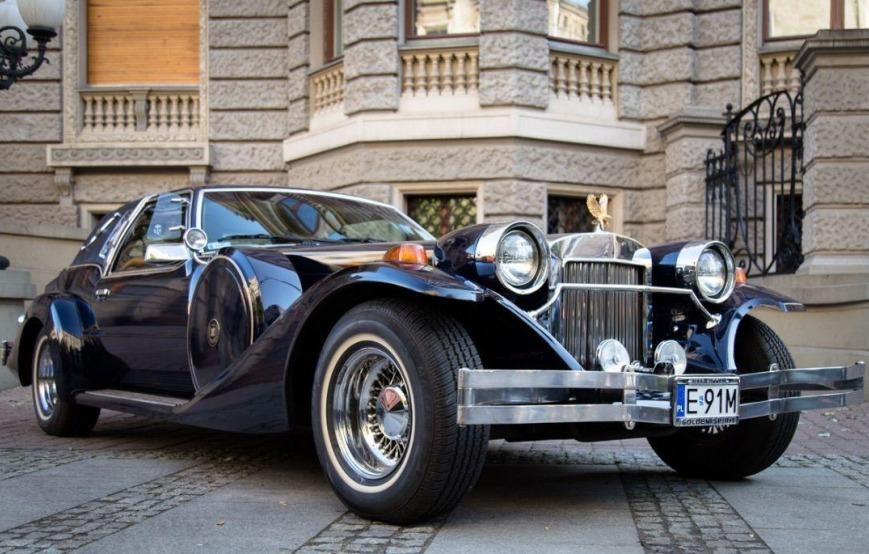 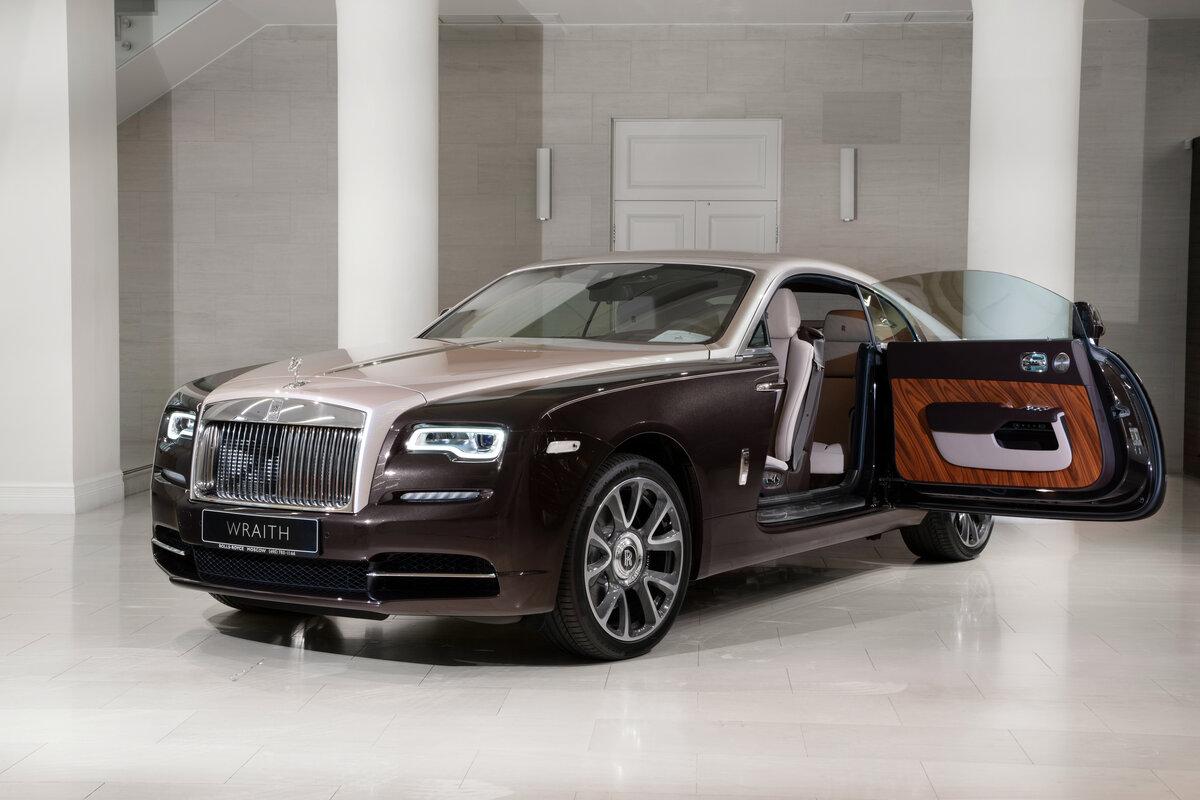 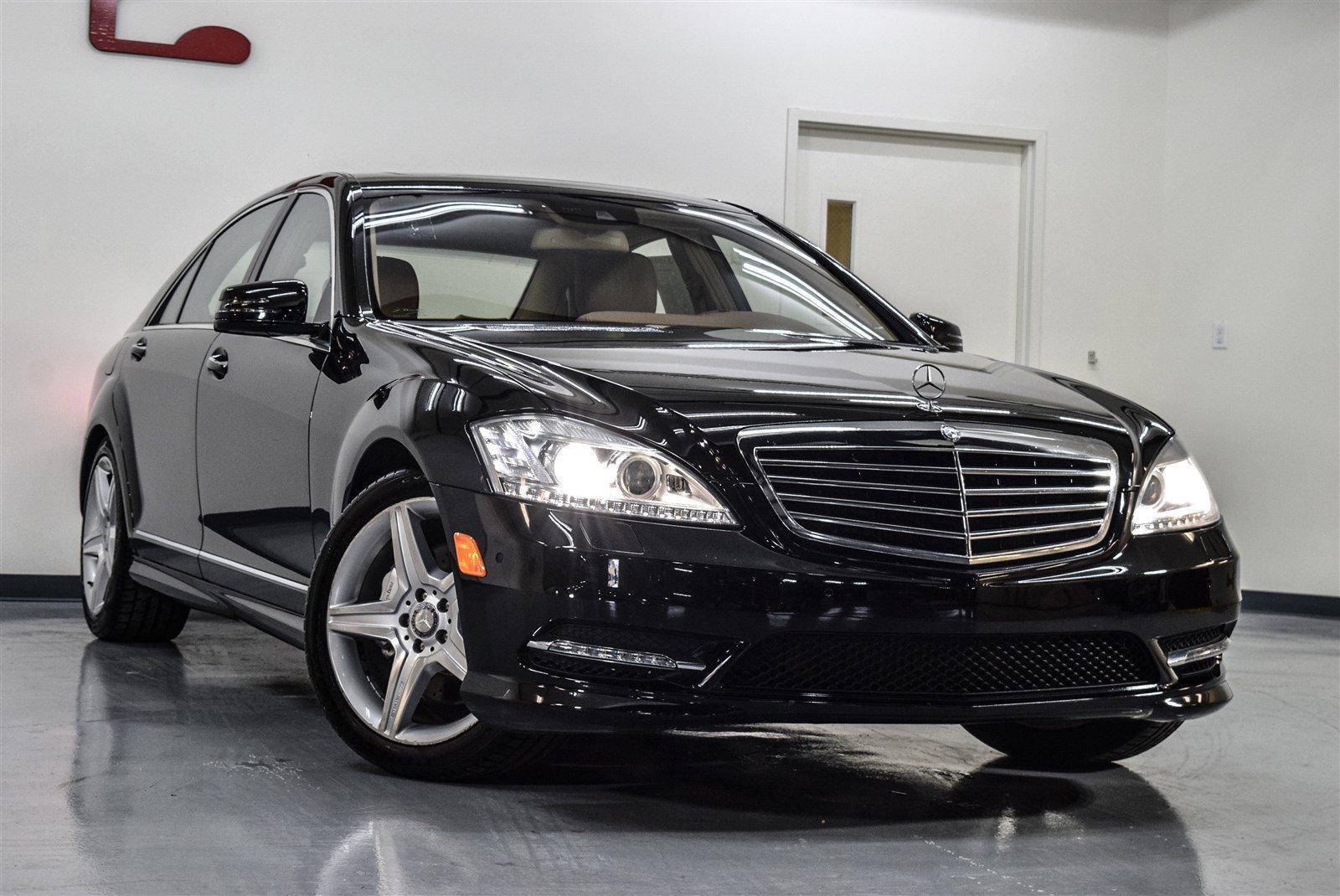 His sons had 9 more cars. 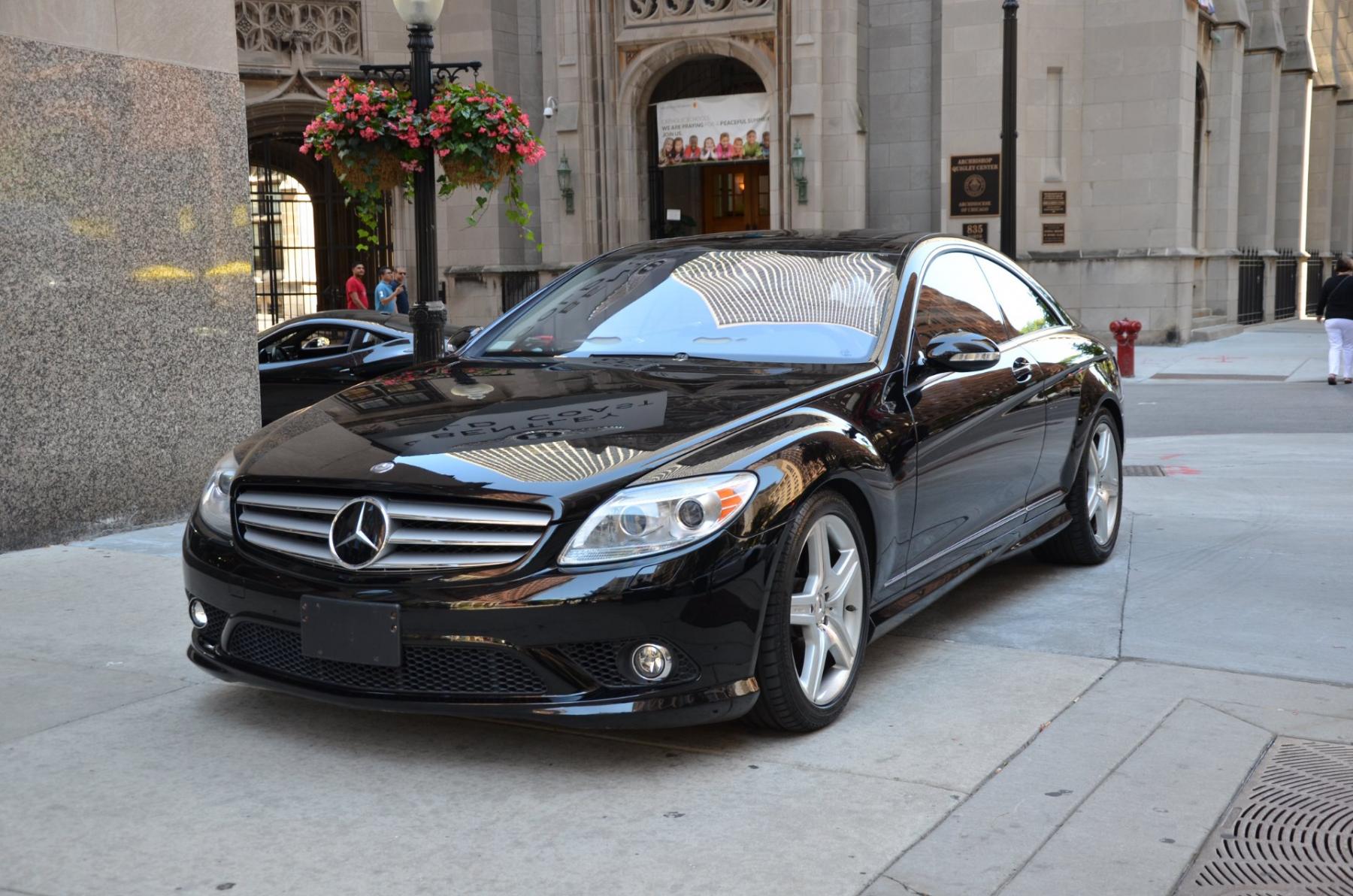 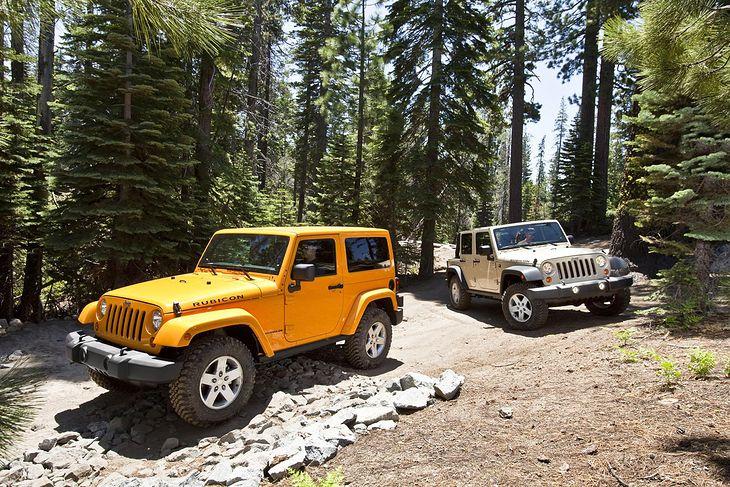 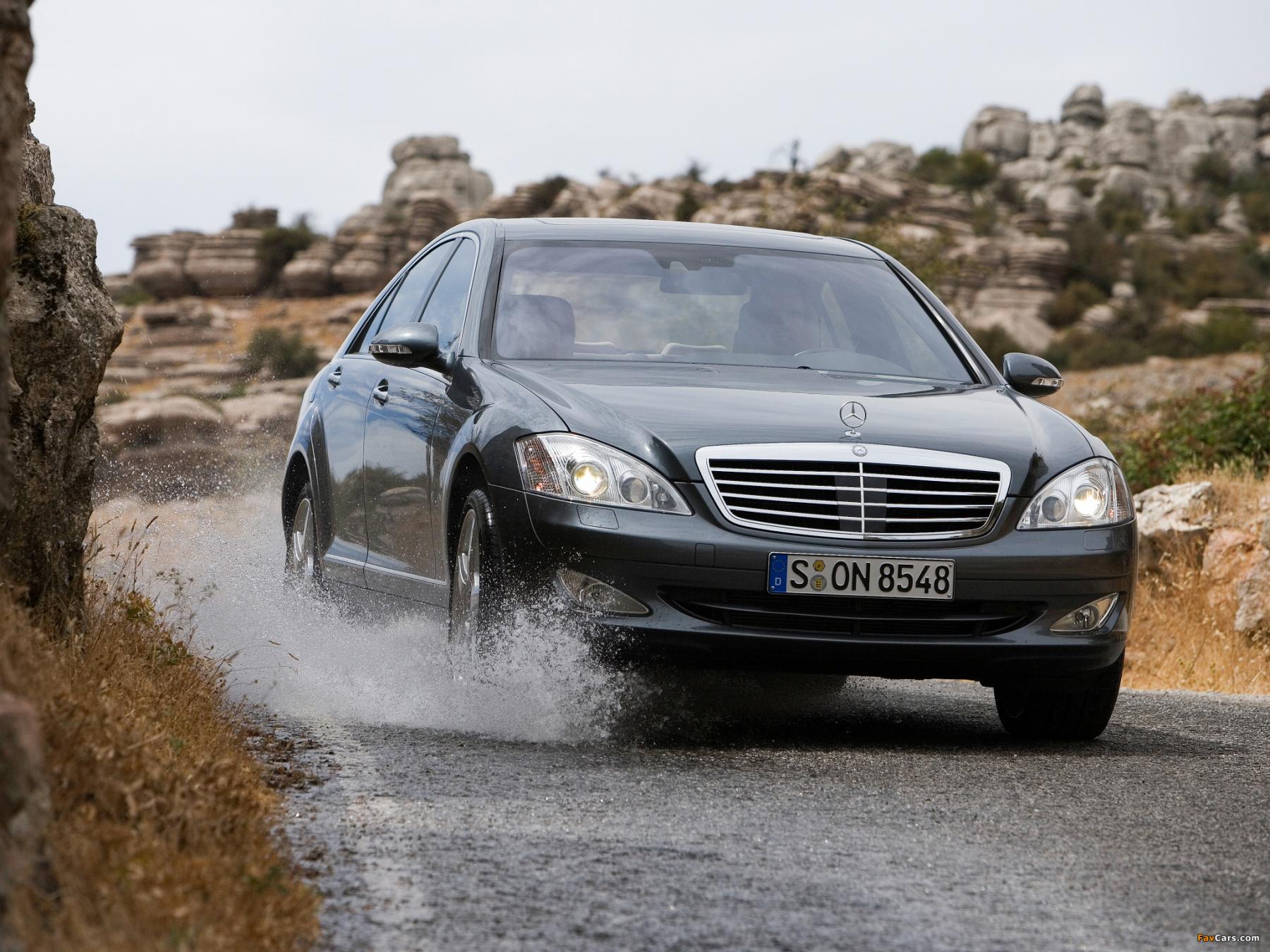 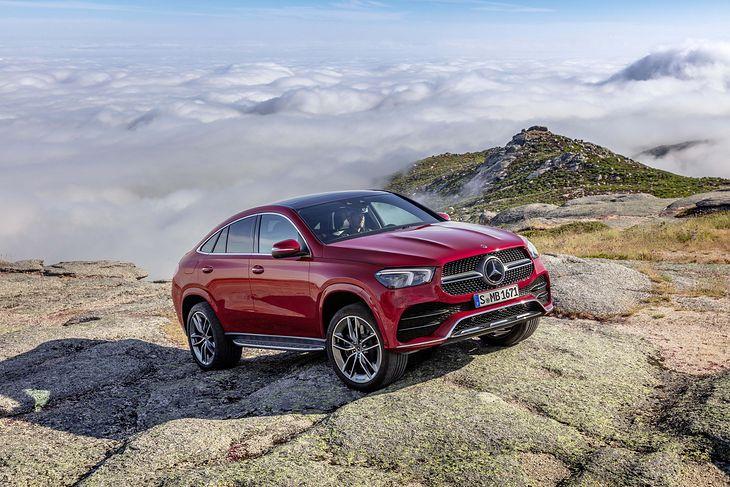 The estimated value of the Oleksins family carpark was about $ 1,5 mln.

His auto collection could have been bigger but in autumn 2018 the businessman deeded 9 of his cars as an outright gift to the Presidential Security Service. Some of these cars were a modernized “GAZ-69”, black convertible “Chevrolet Impala” 1958, two “Maybach” 62S and two motorcycles “Harley-Davidson” and “Jawa”. 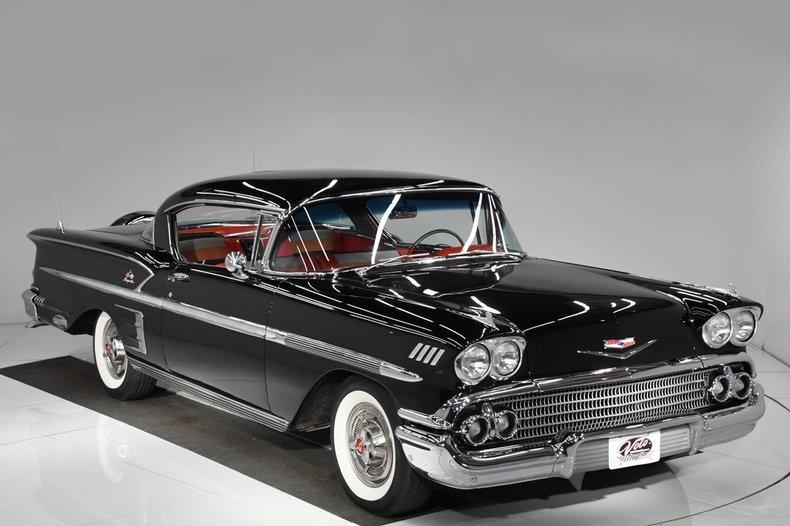 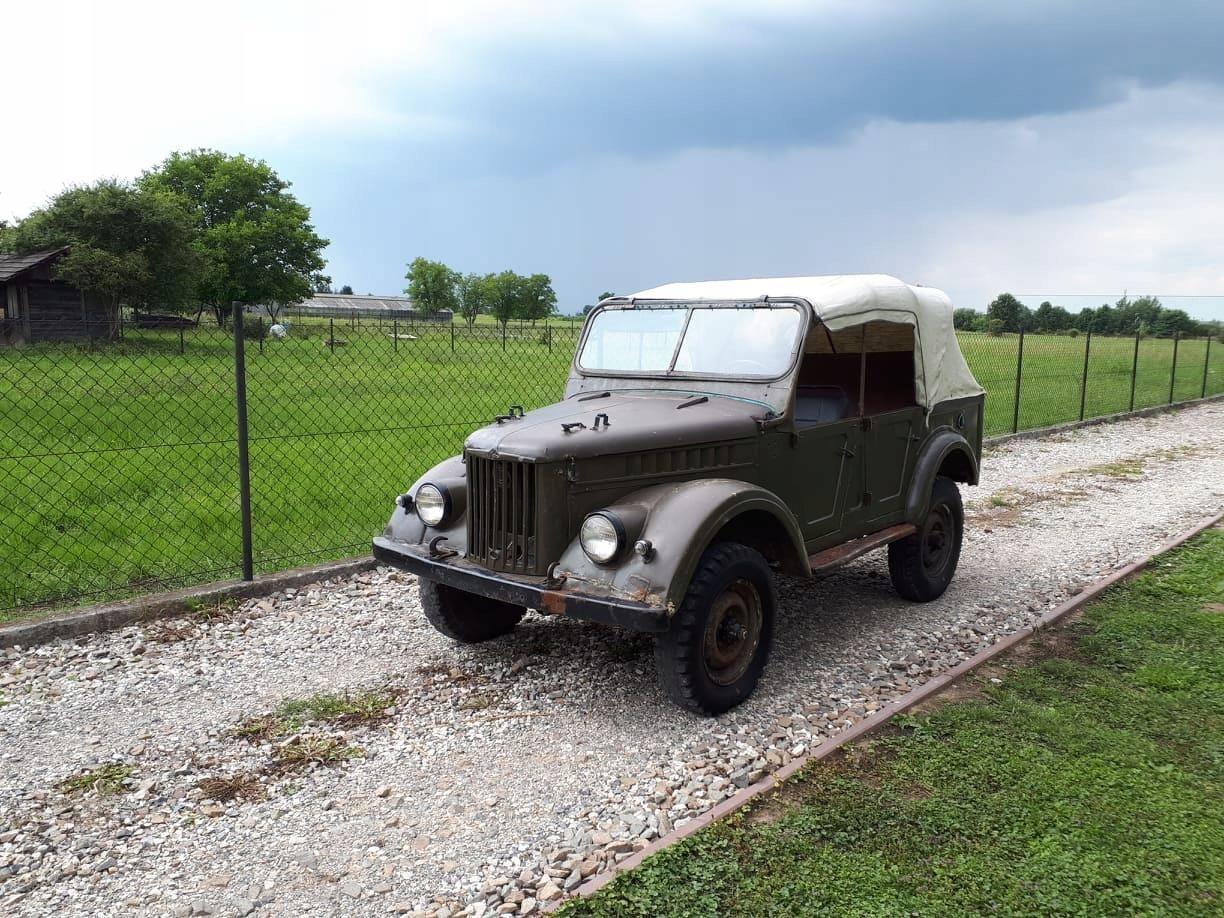 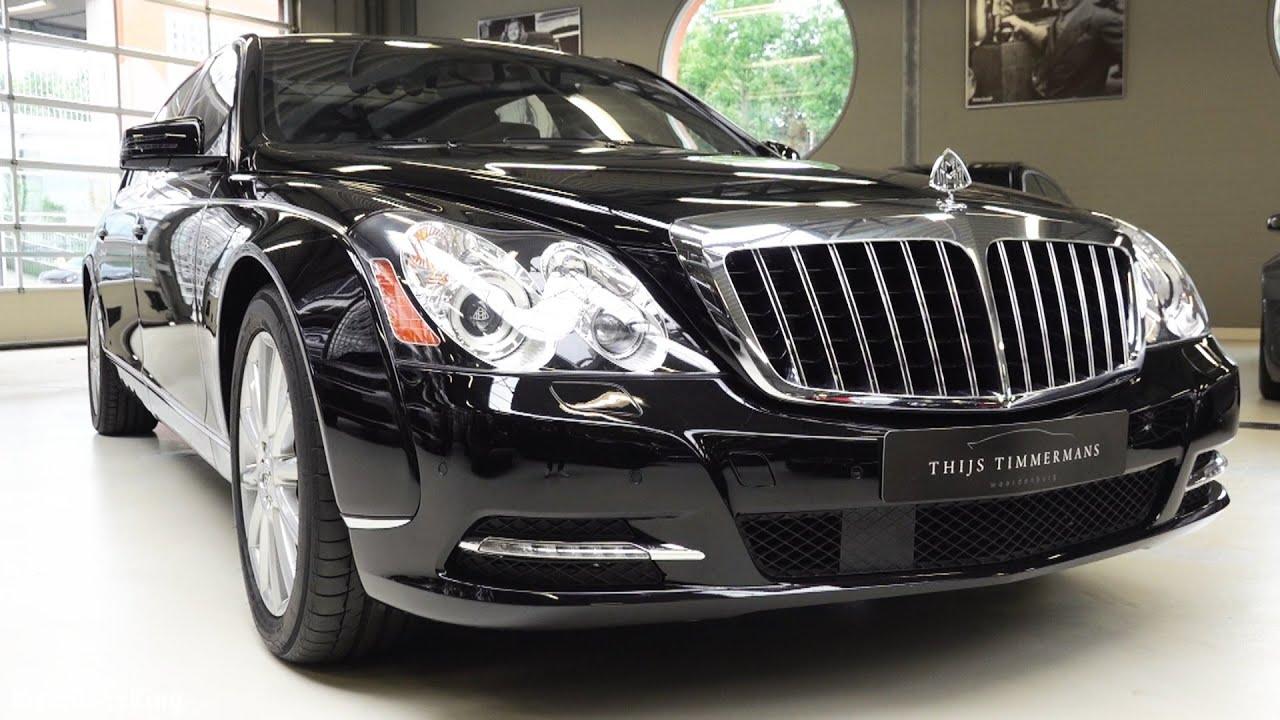 The real jewel of this gift became a customised “BCC Vintage RB” 2018. The overall value of the souvenirs is approximately $ 1,247 mln. Not surprisingly, Alexander Lukashenko was seen driving some of the cars. For instance, on October 12 2018 he took Vladimir Lukashenko on a ride on his newly-acquired “GAZ-69” along empty streets of agrotown Alexandria.

In order to get the reason for such a kind gesture, our investigators recollected the events preceding the gift.

Indeed, Alexey Oleksin succeeded in business in 2018. In February his company “Energo-Oil” signed an investment agreement for a unified distribution line in the tobacco business. This decision was made during a meeting with Lukashenko.

Thus, in June “Energo-Oil” got the right to import cigarettes. Previously, only the enterprise of Administration of the President had this right.

Later in July Alexander Lukashenko issued a decree, according to which the Minsk territory was expanded, so that Oleksin could build his own tobacco plant “Inter Tobacco” in the industrial zone “Shabany”.

But this was just the tip of the list of the privileges. In August 2018 Oleksin’s company “Energo-Oil” became the only sales operator of tobacco products of “Neman” tobacco factory. The company privatized a chain of dedicated kiosks “Tabak”, which previously belonged to a state enterprise, and created its own distribution called “Tabakerka”.

Today “Energo-Oil” presents itself as the leader of the tobacco market in Belarus and makes 40% of tobacco products on the market. The company is in charge of distribution of 2 out of 3 belarusian tobacco factories. Its revenue last year amounted to more than $600 mln.

Where did Oleksin get the money? The company “Energo-Oil” was based on “Triple-Energo” in February 2013, which was preceded by quite controversial events. Earlier Oleksin cooperated with a businessman Yury Chizh and made his company a part of the holding “Triple-Energo”. The partners made a fortune on the oil business. But in March 2012 the EU imposed sanctions on numerous companies owned by Yury Chizh.

At the same time parties of the “Triple-Energo” holding were involved in schemes with dissolvents, which outraged russian authorities. Meanwhile, Chizh and Oleksin were having a misunderstanding, which resulted in separation. One part of the assets that Oleksin received as the result of separation became “Energo-Oil”. But the businessman was close to losing it all. In October 2013 Oleksin was arrested as a suspect in a case on Vladimir Volkov, the vice-president of “Belneftekhim”. However, Oleksin managed to get away with it and continued to extend his influence.

In summer 2021 Oleksin himself got sanctioned for being too close with Lukashenko. But the witty businessman  had got ahead of the curve and passed the key assets to his sons. He and his wife were registered as the owners of JSC “Energo-Oil” and LLC “Belneftegaz”, but right before the sanctions the companies no longer belonged to them.

Were the measures effective? Well, to oppose american sanctions it wasn’t enough because in August 2021 the US imposed personal sanctions on Oleksin and his assets “Energo-Oil”, “Belneftegaz” and “Inter Tobacco”, although the companies weren’t technically owned by him.

Anyway, the EU sanctions weren't able to harm the businessman as badly.

For instance, this summer Oleksin’s partners became the owners of two Latvian companies “Latgales Alus D” and “Mamas D”. The Ministry of Foreign Affairs of Latvia was satisfied as “Alexey Oleksin has no direct bearing on “Mamas D” and “Latgales Alus D”, therefore, the sanctions don’t apply to the real companies beneficiary”.

“When the sanctions were not as severe as they are today, Latvia was the only country supporting Oleksin in the fight against sanctions. I asked the officials what the reasons for such a support from their side were. The unofficial answer was that Oleksin provides employment in Latgale region, which is very poor. But now, when Oleksin is finally sanctioned, Latvian authorities claim the sanctions are 100% personal because, technically, he doesn’t own anything. In Latvia sanctions don’t apply to your family members who own the enterprises with indication that you don’t get any profit from the companies. The whole situation is a tad ridiculous”, - says Sanita Emberga, the Head of the Center for Investigative Journalism.